What is Wing Chun?

Wing Chun is a very unique and scientific form of martial arts. Wing Chun is a style of Kung Fu that originates from China, the martial art was later refined in Hong Kong. Wing Chun’s specialty is in close contact combat, using quick punches and kicks with a tight defence, coordinated through agile stances and footwork for a quick advance.

The effectiveness of Wing Chun is achieved by well coordinated attacks with simultaneous defence and vise versa. Due to its effectiveness this martial art makes for an effective form of self defence. The student must learn to deliver the correct amount of energy, whilst staying relaxed when possible.

A good Wing Chun Sifu (instructor / teacher) will teach the student to overcome force with positioning and turning rather than meeting it head on. The style uses kicks, sweeps, palm strikes, punches, trapping and control techniques as part of its fighting arsenal. 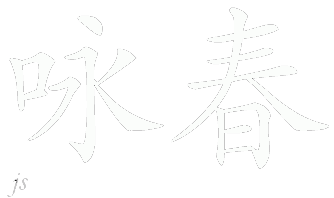 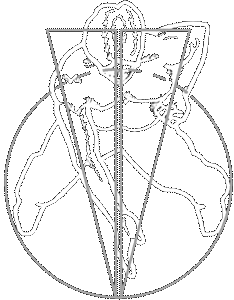 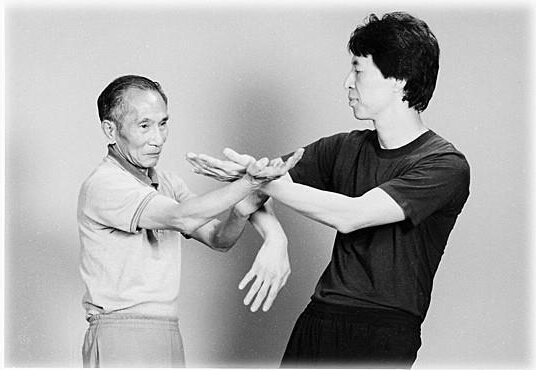 There are many different parts to the Wing Chun system. Learning this style of Kung Fu requires knowledge of Chi Sau, the hand form, the weapons and dummy forms and sparring.

Unique to Wing Chun is “Chi Sau” (or Chi Sao), a form of training to help develop and put into practice your techniques and theories you learn during your training. Chi Sau teaches and helps the student to develop a responsive reflex, along with good position, how to overcome your opponents strength, correct usage of energy and taking advantage of the shortest possible distance between you and your opponent. Chi Sau will also help with sensitivity, or “reacting to feeling rather than sight”. In addition to this Chi Sau helps students learn to react to unpredictable movements as there is not set of predefined movements.

Pictured on the left is Grandmaster Ip Man (sometimes referred to as Yip Man). Ip Man taught many famous martial artists including the late Bruce Lee. The other photos are Ip Man’s sons Grandmasters Ip Chun and Ip Ching, and their student, Samuel Kwok. This linage can trace its history back to the origin of Wing Chun.

It was Ip Man’s dream to make the Chinese martial art Wing Chun, a well respected fighting system around the world, and through tuition by his sons, Samuel Kwok has played his part over the last twenty five years. Sam Kwok has helped bring Wing Chun to the forefront of Martial arts practice today. Grandmaster Kwok has wrote a couple of great Wing Chun Books and made many Wing Chun Videos and DVDs which help students across the world improve their Wing Chun. There are many Wing Chun schools and instructors up and down the United Kingdom, as well as across Europe, in Denmark, Germany, South Africa, Australia and the United States to name a few. Many of the Sifu’s at these schools owe a great deal of their understanding of the art to the influence of Samuel Kwok’s teaching of traditional Ip Man Wing Chun. 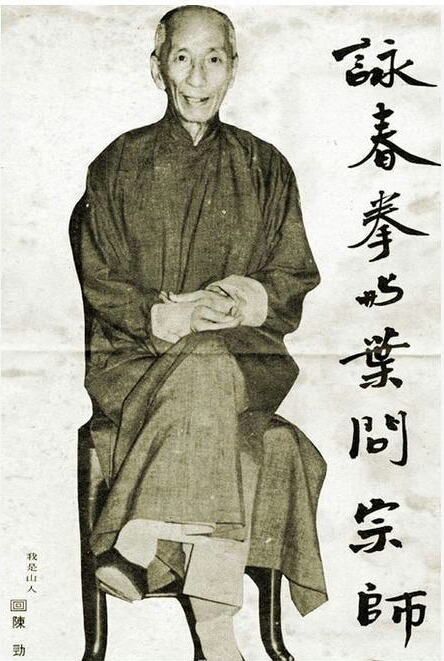 The martial art Wing Chun is sometimes referred to as Ving Tsun, Wing Chun Kung Fu (or Gong Fu),Wing Chung, Wing Chun Boxing, or even Wing Chun Kuen (fighting) amongst some other names. More recently research shows people write Wing Chun Gung Fu and Wing Tsun. The reason for these differences is because Chinese text does not translate precisely into Western letters or even western speech. However the name is not the important thing. The most important thing is that the student learns an effective form self defence and fighting. The martial art is a style of Kung Fu. Kung Fu roughly means time and effort and originally referred to any skill painstakingly developed. Recently Kung Fu has become synonymous with martial arts.